skip to main | skip to sidebar

The design and manufacture of skiing materials and facilities in Catalonia. Driving the development of winter tourism (1925-1975)

This work deals with the beginning of the sport of skiing in Catalonia and the existence of repair shops and small industries engaged in the manufacture of skis and skiing equipment. The subject has been scarcely studied in the historiography of either design or skiing, other than mere anecdotes. Information was obtained based on interviews and a bibliographical review. The work also covers the initial outfitting of ski runs with the first ski tows and chairlifts, as well as the birth of ski resorts and, with them, winter tourism in the Pyrenees and the Pyrenean foothills of Catalonia. The work points out that, due to the existence of locally produced skis and skiing equipment, the sport became accessible to a broad sector of the population, thereby driving the phenomenon of winter tourism.

There are few bibliographical references related to the history of the design of sports materials, especially materials for hiking, rock climbing and skiing, and very few pieces of these materials have been preserved in museums of Catalonia. A large part of the documentation for this work comes from the initiative to collect testimonials about aspects related to the design and manufacturing of sports materials. The initiative began a few years ago due to the gradual disappearance of the protagonists and their most direct peers. With this purpose in mind, we obtained information about repair shops and small industries, mainly for the manufacturing of skis, backpacks, footwear and rock climbing materials (Puig, 2014). The skiing sector has created products that are relevant but little known outside of this sphere. Ever since the beginning of skiing as a sport at the beginning of the 20th century, it has required equipment produced by craftsman or specialised small industries. They used to manufacture skis (initially made of wood), poles, footwear and bindings, but they eventually disappeared as technological advances in the sector occurred and as borders opened up and industries from other countries became established.

The main objective of this paper is to leave record of the design and manufacturing activity of skiing equipment. Secondly, the work seeks to establish a relationship between the boom of snow sports in Catalonia, the origin of the birth of winter tourism, and the existence of a local industry that was able to supply the demand for the materials needed for this sport to a broad sector of the population. At the beginning of the 20th century and during the post-war period, owning quality skiing equipment was limited to an elite group who could purchase it in other countries or as an import at local businesses (Cardona and Dupré, 1985). Our hypothesis is that the reason why skiing became significantly successful is, to a large extent, because of the repair shops and small industries that existed until the seventies of the 20th century and that had their own designs or manufactured versions of foreign models for skis, poles, bindings, boots, sleds and other gadgets (Rodrigo and Niñerola, 1964). The majority of skis were made using simple techniques and common woods, but some were the result of high-quality production using good materials, such as hickory wood, and they incorporated the first synthetic laminates for the bases. At the same time, the equipping of ski runs with ski tows and chairlifts, planned and built in the country using the precarious resources of the period, was crucial to the birth of ski resorts and their subsequent development (Guilera, 1958). The improvement of road access and the construction of hotels in the vicinity of resorts represented the starting point for the development of snow tourism in Catalonia, with the subsequent and consequent urban development and real estate problem (O.A.C, 1973). 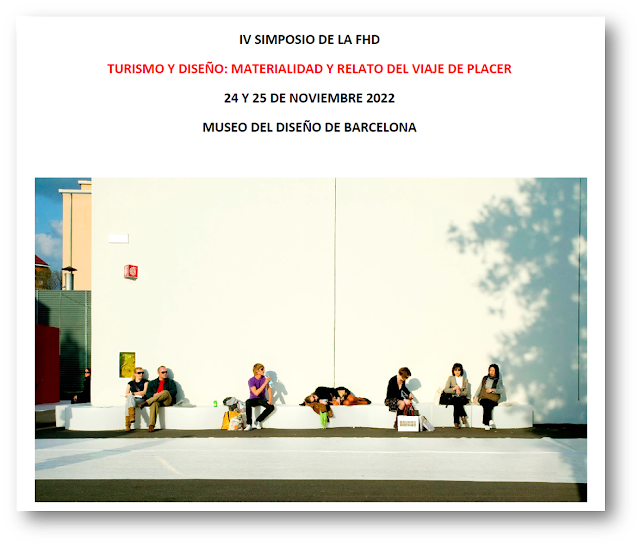